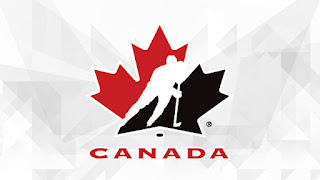 Quinnipiac commit Ethan de Jong has been named to the Canada West team for the 2017 World Junior A Hockey Challenge that begins on December 10th in Nova Scotia. The tournament features teams from the United States, Russia, Czech Republic, Switzerland and two teams from Canada.

The 5'10 175 pound de Jong has been one of the hottest players in the BCHL in the last month. He is currently riding a six game point streak (3 goals, 9 assists) and also has points in 10 of his last 11 games played (5 goals, 12 assists). He is currently tied for 6th in scoring in the BCHL with 38 points (12 goals, 26 assists) in 30 games played and is averaging 1.27 points per game this season. The BobcatsHockeyBlog and all of BobcatNation would like to congratulate Ethan on this great accomplishment in his hockey career.